From Jim Douglass’ “Resistance and Contemplation”:

On the back cover of his album John Wesley Harding, Bob Dylan has written a comment on man’s willingness to pursue the truth.  It offers a good introduction to the way of truth which is the first and last concern of this essay: the way of liberation. According to Dylan’s oblique parable, three kings decided that a man named “Frank” was the key to understanding the new Dylan record (rather than “faith” or “froth”, referring to two of the approaches of listeners anxious to pigeonhole the meaning of Dylan’s music). The three kings crawled into Frank’s room to see if he could help them.  Frank acknowledged to the first king that he was indeed the key to understanding the record.

“Well then,” said the king in a bit of excitement, “could you please open it up for us?” Frank, who all this time had been reclining with his eyes closed, suddenly opened them both up as wide as a tiger. “And just how far would you like to go in?” he asked and the three kings all looked at each other. “Not too far but just far enough so’s we can say that we’ve been there,” said the first chief.

The parable is Dylan’s way of commenting on the Magi, the followers of the star, who come seeking the latest revelation of truth from the artist they want to deify and identify with, without having recognised the seriousness and personal demand of truth in their own lives.  It recalls Gandhi’s statement, to those ready to canonise his every word yet unwilling to recognise the word in themselves, that he didn’t want any followers, just people seriously pursuing their own truth, which would in the end bring all people together.

The point here is the same, as applied to the anxiety of all relevant Americans to identify ourselves with the oppressed – and in particular their media inflated leaders – in their struggle for liberation.  Our instincts tell us, as they should, that our liberation is somehow linked with the struggle of the oppressed, and we crawl into the presence of liberation leaders (captured dead or alive on videotape and lecture tours) seeking their truth.  But the existential response, when reality breaks in, is the same chilling question of truth:

Not too far but just far enough so’s we can say we’ve been there.

The truth of the cross and the empty tomb, the truth of crucifixion-resurrection, is not a speculative or tentative truth.  Not too far but just far enough so’s we can say that we’ve been there – is nowhere for liberation.  We go in or we stay out…The truth of liberation taken seriously is a way of life and of suffering resistance to the powers, a way of freedom with an admission price – my whole life in the service of truth.  The martyred apostles of liberation, observing the homage we pay them, ask with their eyes wide as tigers, “And just how far would you like to go in?”

I spoke at the Uniting Church Leadership for Life weekend, and as part of it they had a few social actions people could be part of.  I suggested a group go dumpster diving, and they did, and found this on the back of a puzzle book.  I think it’s spectacular on every possible level. 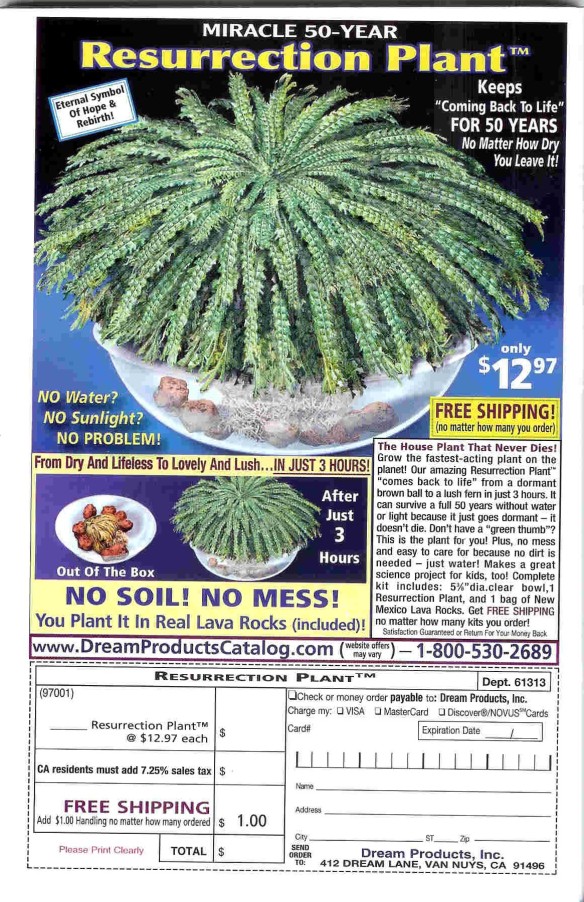